You can count on Claims Recovery Solutions to get the maximum possible settlement for your sinkhole damage.

Sinkholes are a serious problem in Florida.

Nationwide there have been over 20,000 reported cases of damage due to sinkholes just last year alone.  The cost is staggering too—over $1 billion worth of damages were reported nationwide last year for this one type of insurance claim.

That means that you need to know how to protect yourself from these devastating events if you own property or live in an area prone to them.

How are sinkholes most commonly formed?

Sinkholes are formed when water erodes soluble rocks such as limestone or dolomite. When these rocks dissolve, cavities form underground and the land above begin to collapse. Florida is known for its high number of sinkholes due to its porous soil and limestone bedrock. If you live in an area with known sinkhole activity, it is important to be aware of the signs and to contact a public adjuster as soon as possible if you suspect sinkhole damage. Possible types of sinkhole damages are:

- Displacement of some dirt above the hole

- Veins or lines that show up underground around the sinkhole

- Water seepage at a site near a sinkhole

Sinkhole activity can lead to cracks in walls and floors, leaning trees, and in some cases, the complete collapse of a structure. It is important to have a professional evaluation of any damage caused by a sinkhole as soon as possible to ensure that it is documented correctly.

What if my home or property has already been damaged by a sinkhole?

If your home or building has been damaged by a sinkhole, it is likely that your insurance company will deny your claim. Most standard homeowner insurance policies do not cover damage caused by sinkholes. If you live in an area known for the high risk of sinkholes, we recommend adding coverage for "catastrophic ground collapse" to ensure that you are covered in case of a disaster like this.

When should I contact a public adjuster for sinkhole damage?

If you believe your home has been affected by a sinkhole, Claims Recovery Solutions is the public adjuster that you should contact first if you have suffered damage to your home or property due to a sinkhole. We'll help you get the maximum settlement to help cover the cost of repairs and keep you moving forward in life. We understand the complex process of filing a claim and will work diligently to get you the compensation you deserve. Contact us today for a free consultation!

I Need Help With This Claim!View Other Claims

while maximizing MILLIONS in settlements for our clients.

Please use our short, interactive form below to send us a message or call us to discuss your claim. 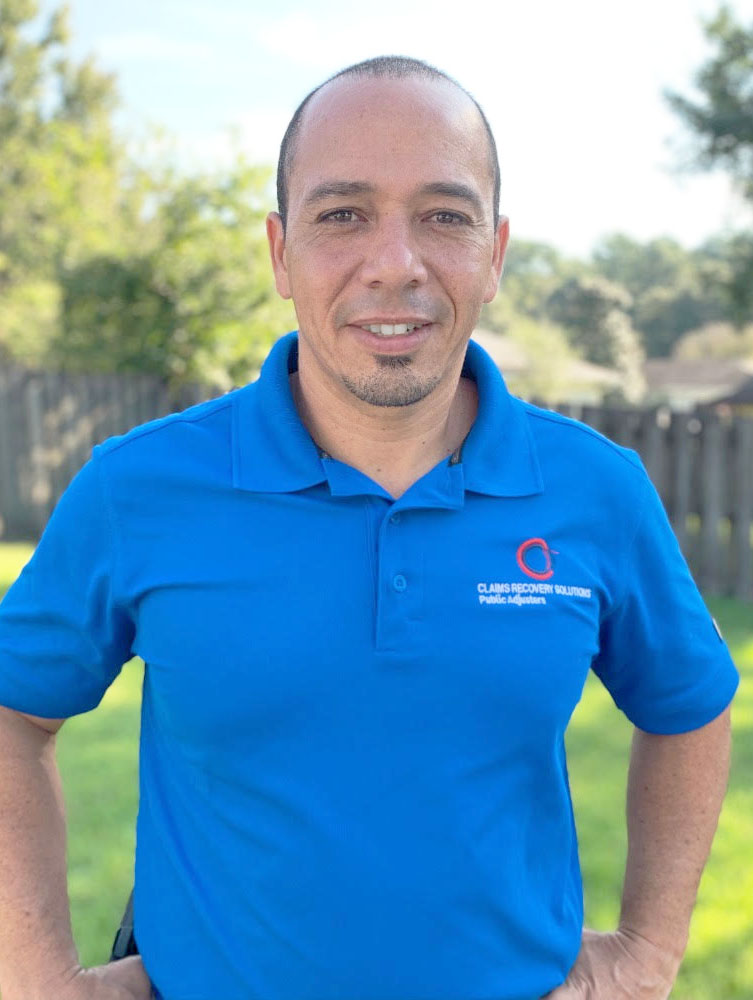